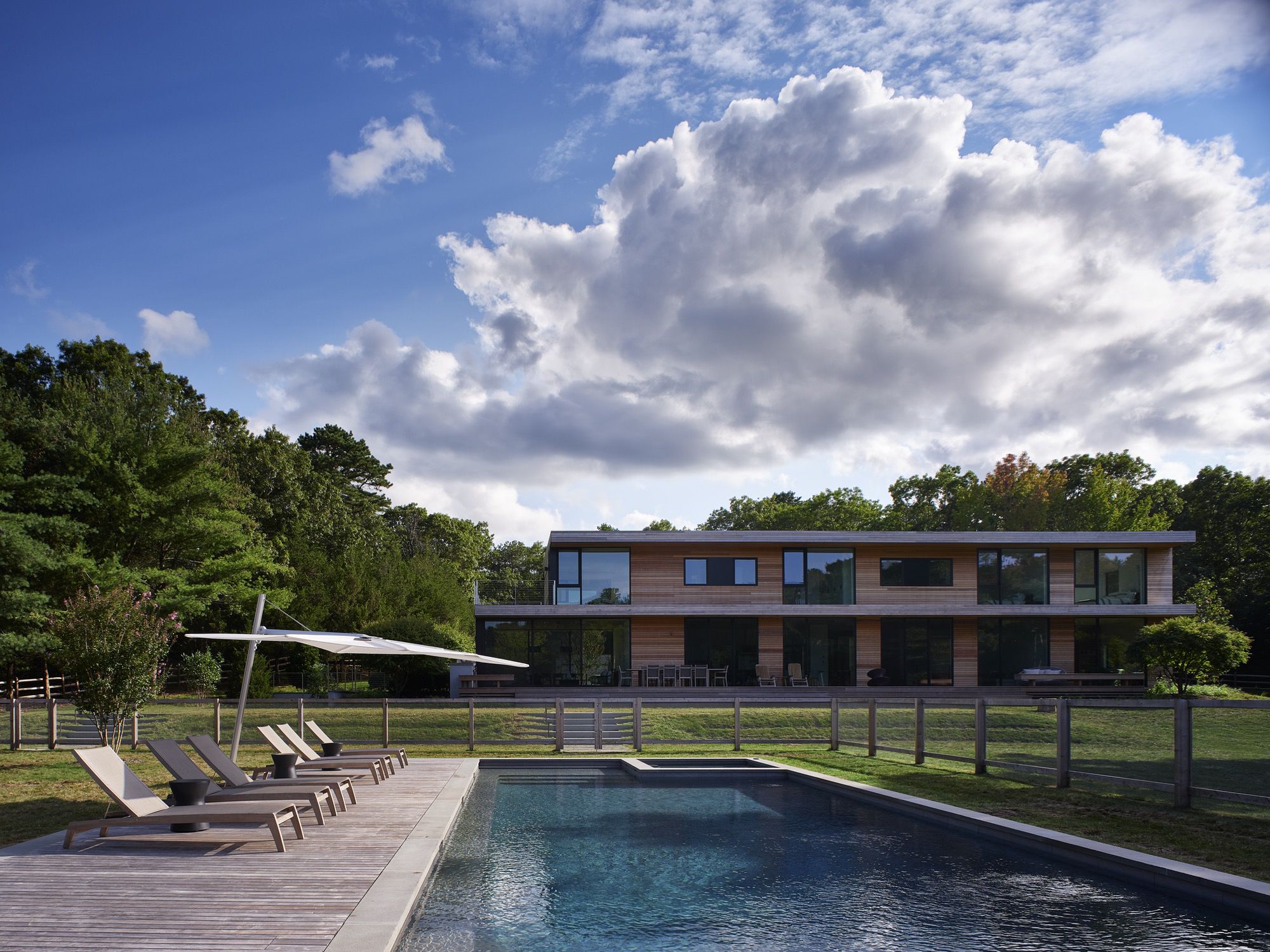 Case Study 02 is an energy-efficient house nestled on 3-acres of previously cleared land. The home has geothermal heating and cooling, LED lighting, and the maximum amount of solar panels allowed to meet the homeowner's preference for a net-zero energy-efficient home. 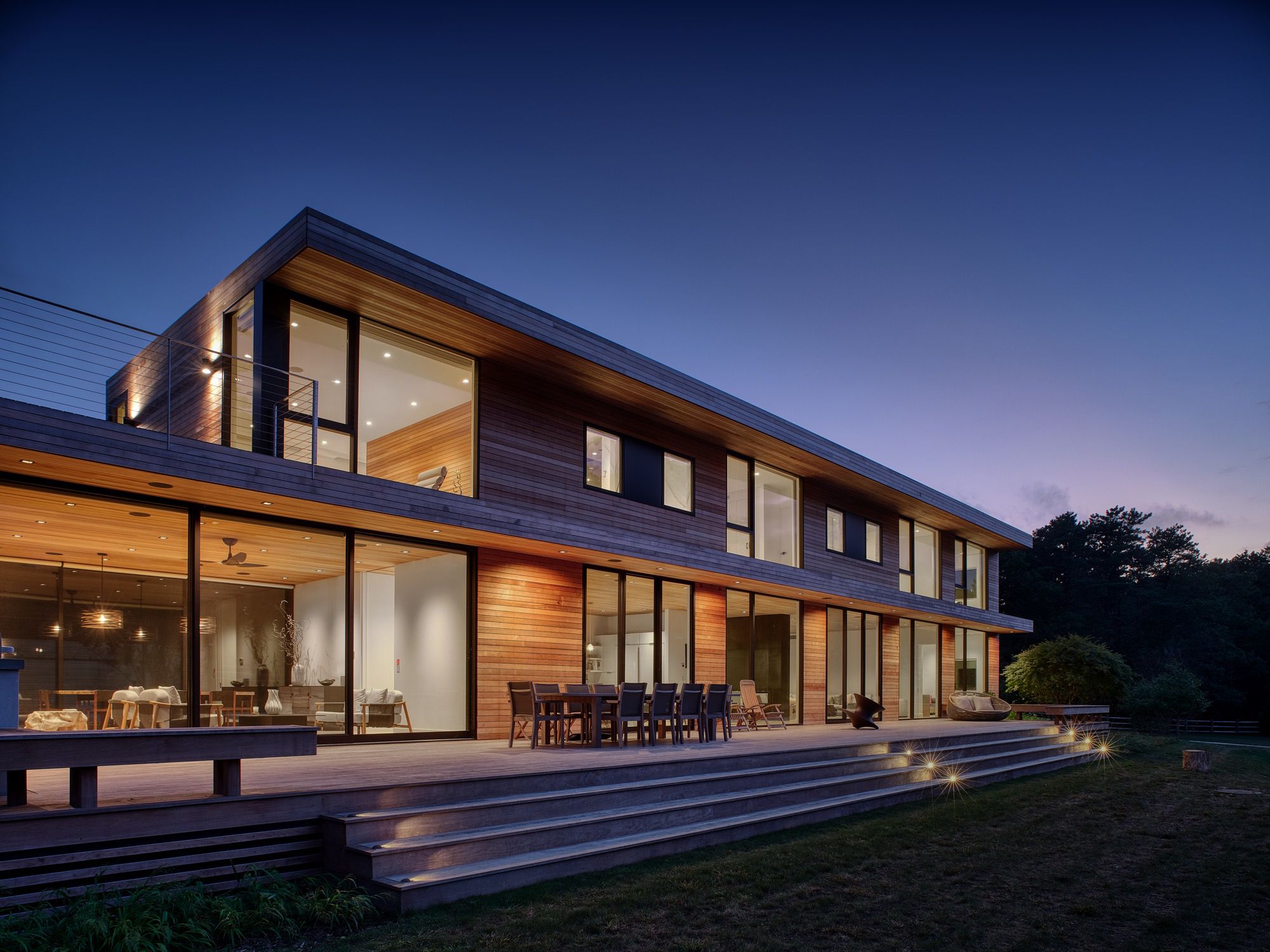 During design research, the homeowner walked through a spec home with the ideal floor plan and hired the design-build firm to build their custom home. The strategy behind this decision was to capitalize on the efficiency of having a single design-build firm who already built the spec home once before. However, this particular firm was inexperienced with client-driven projects. Consequently, they did not have a clear understanding of the requirements involved in the process of building a truly custom home as it relates to the administrative portion of construction. This lack of knowledge coupled with the homeowner's desired design upgrades made the design and construction process challenging. The absence of checks and balances within the design-build model also added challenges for the homeowner during the design of their custom home. Due to the difficulties encountered during the pre-construction phase, the homeowner determined it was necessary to bring in an Owner's Representative to assist with the overwhelming workload and monitor the construction process. This was the catalyst the project demanded to have any chance of success in meeting the schedule. 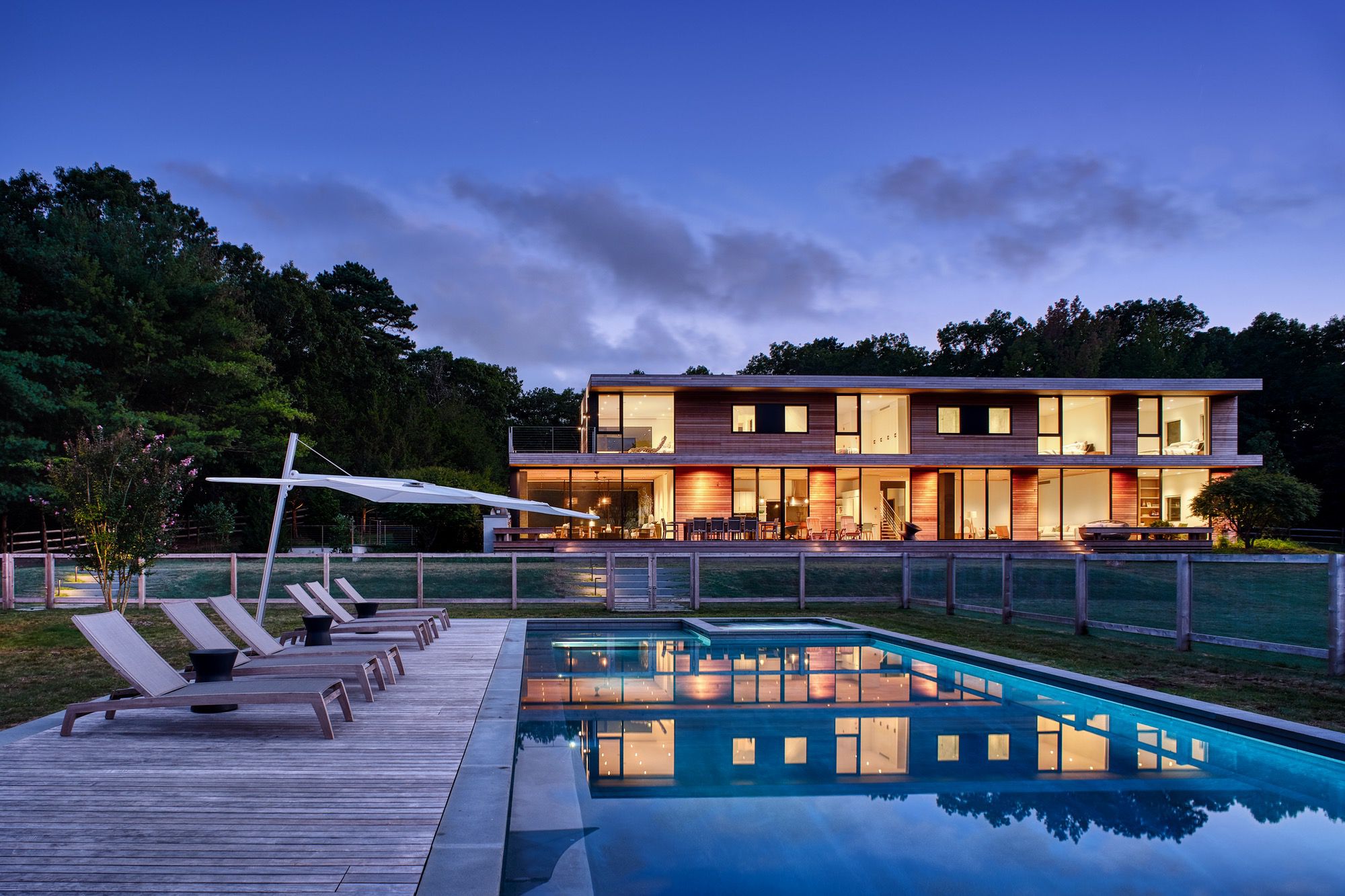 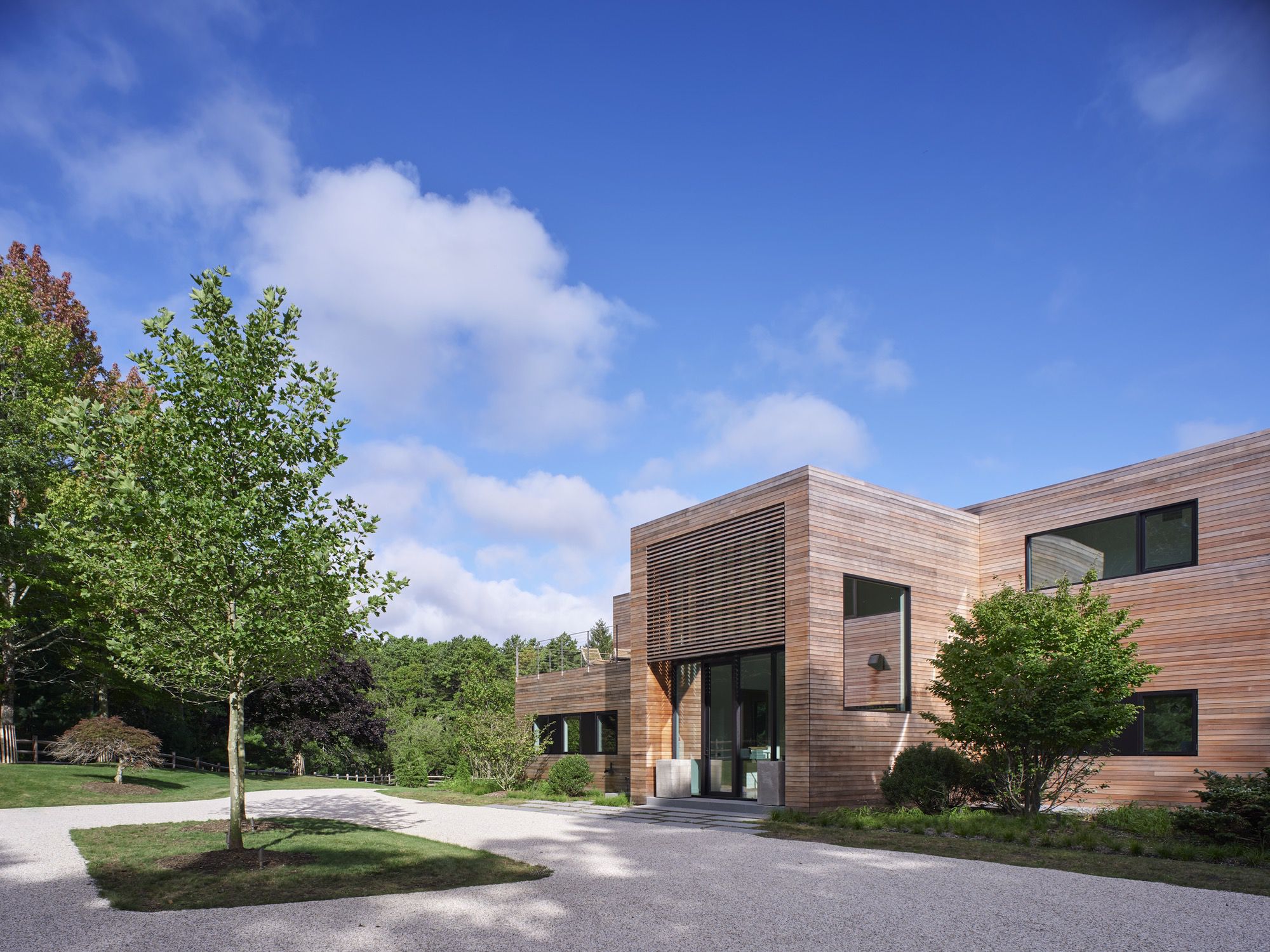 Once Dubrow Group was engaged, they set the tone and pace for the construction work to ensure the client's project goals and expectations were met. Typically, an owner's representative is brought in during the preconstruction phase to pre-qualify all vendors and assemble the entire project team. By coming into this project late in the process, Justin, alongside his standard workflow outlined below, also leaned heavily on his previous experience as a construction project manager to ensure this project path met industry standards for documentation, approvals, and related item. 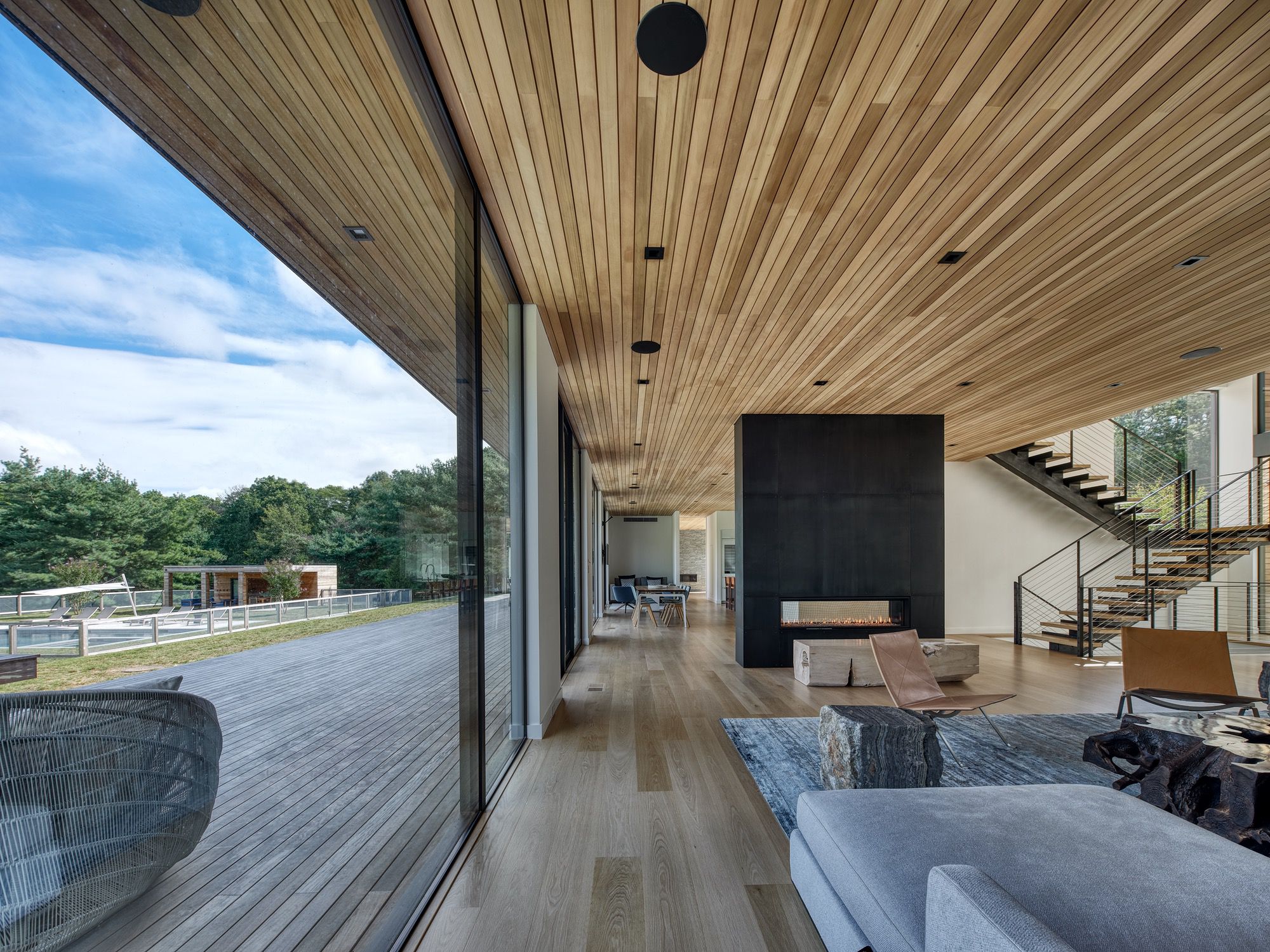 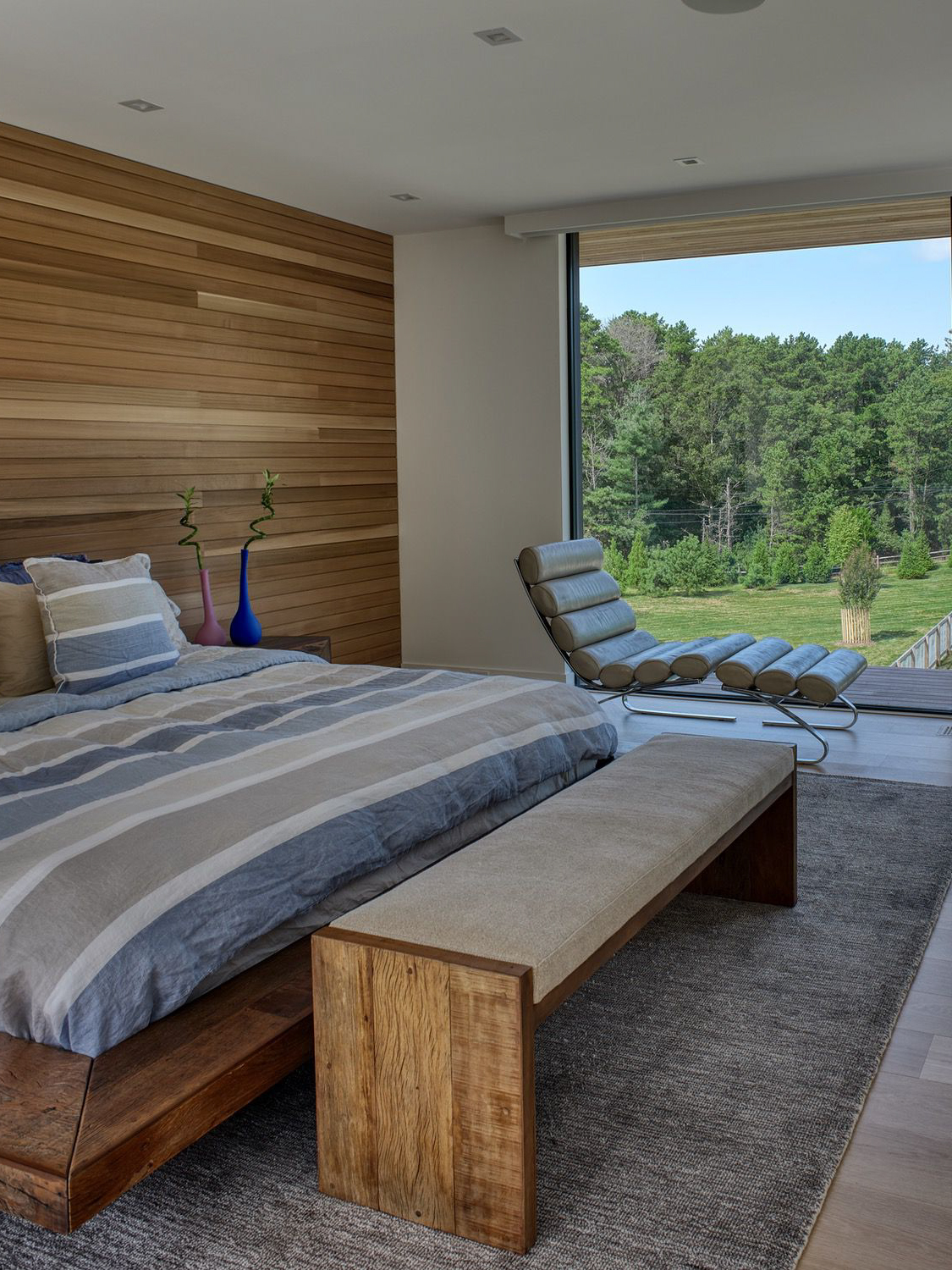 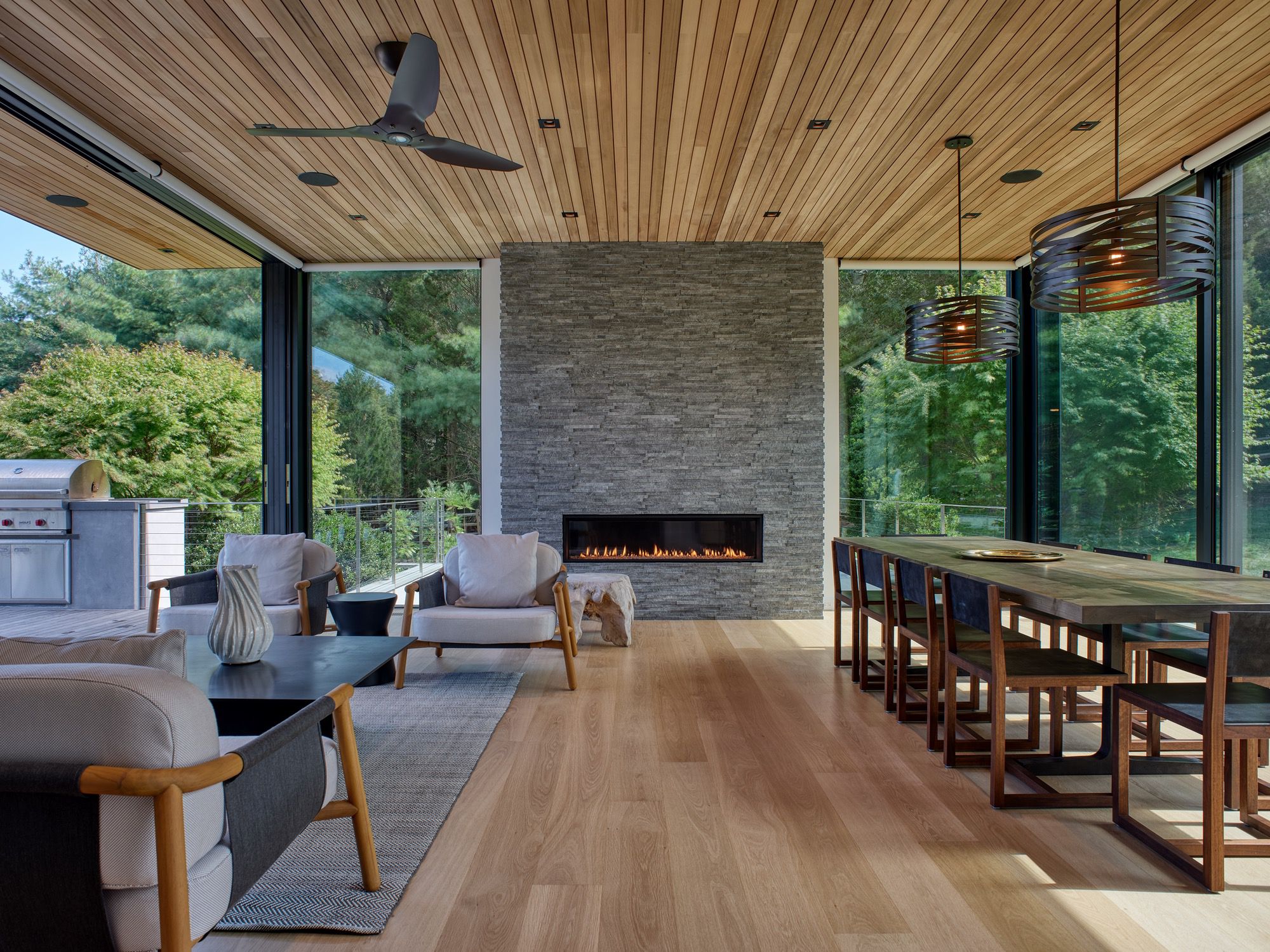 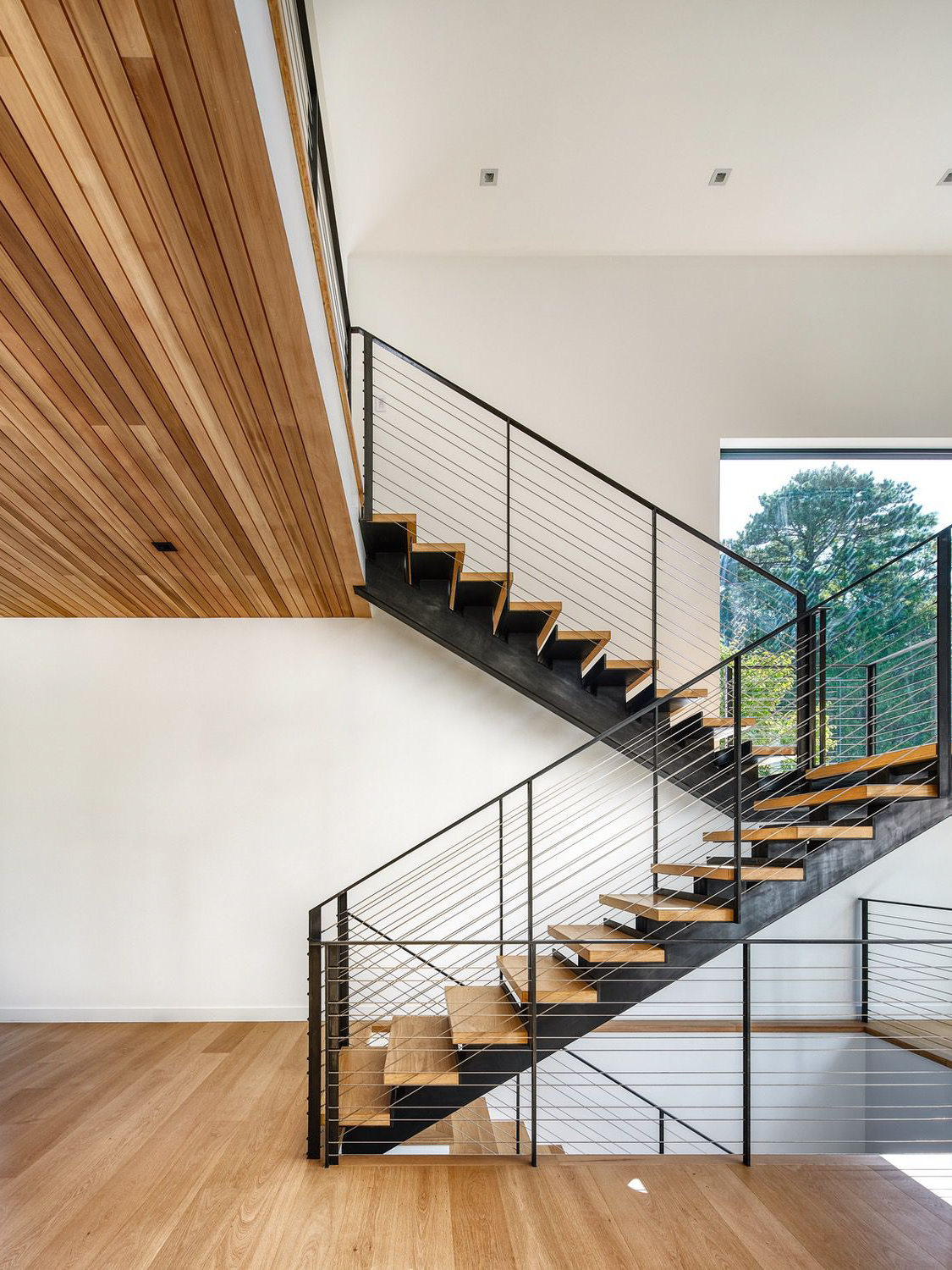 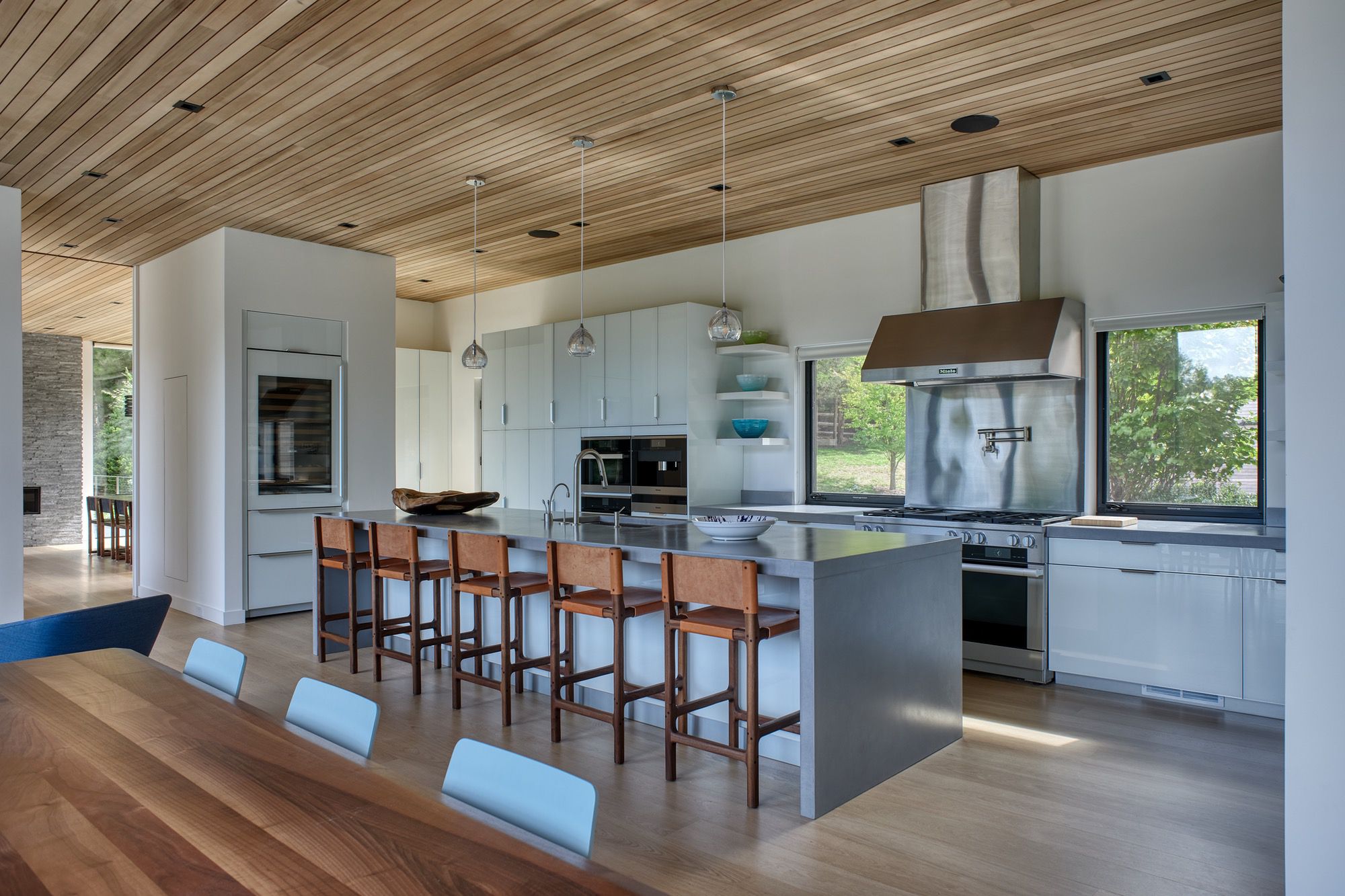 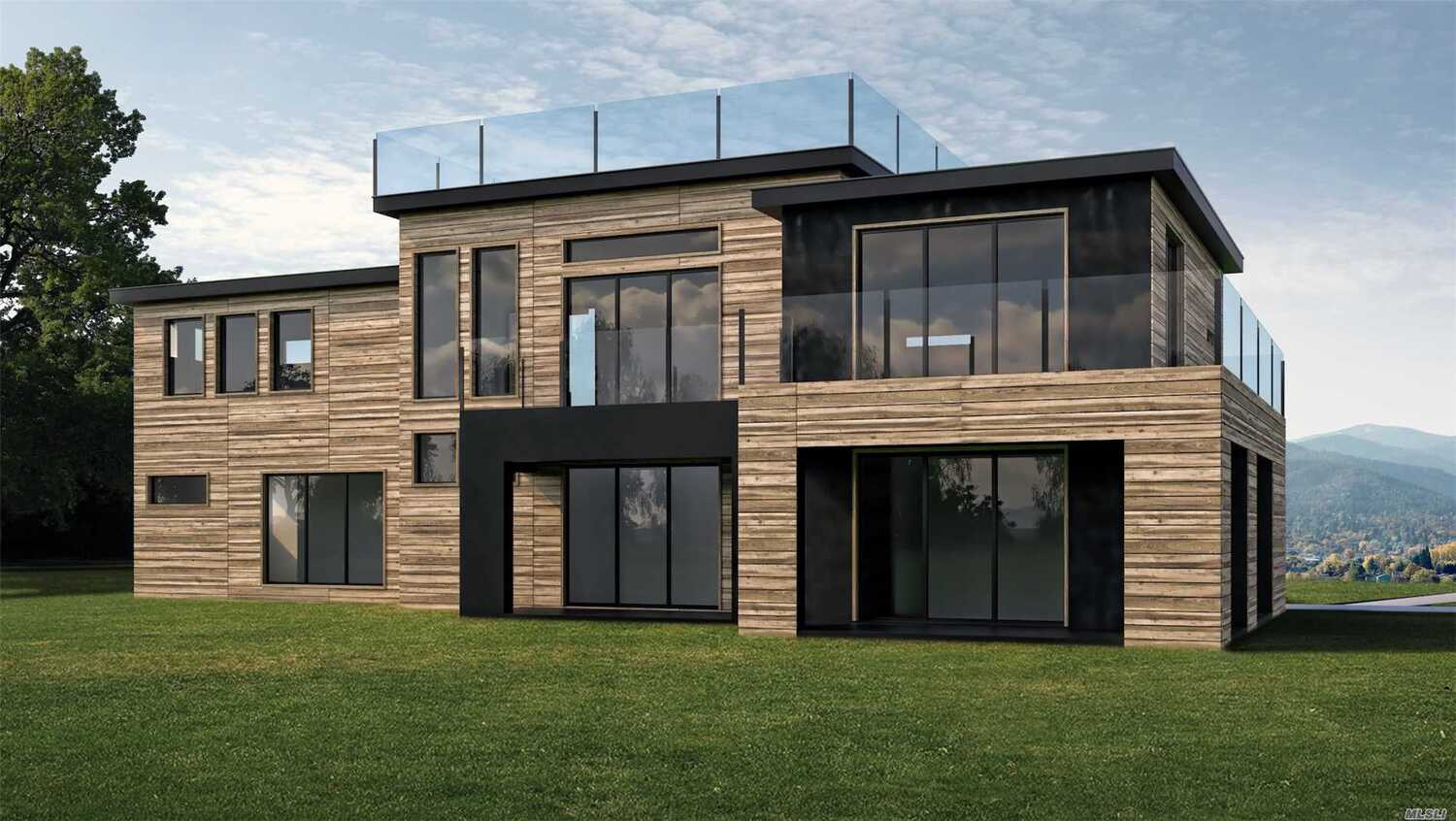 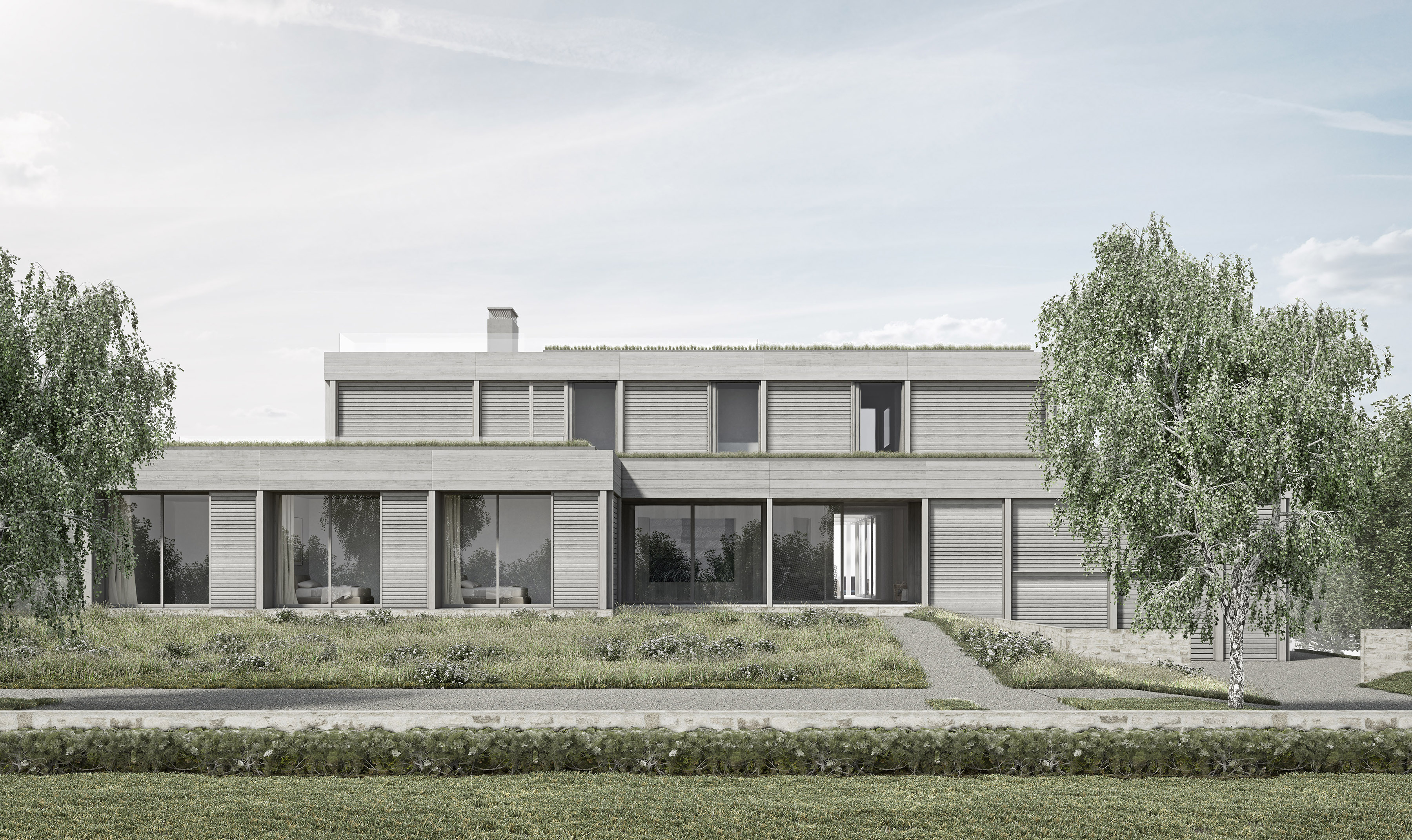 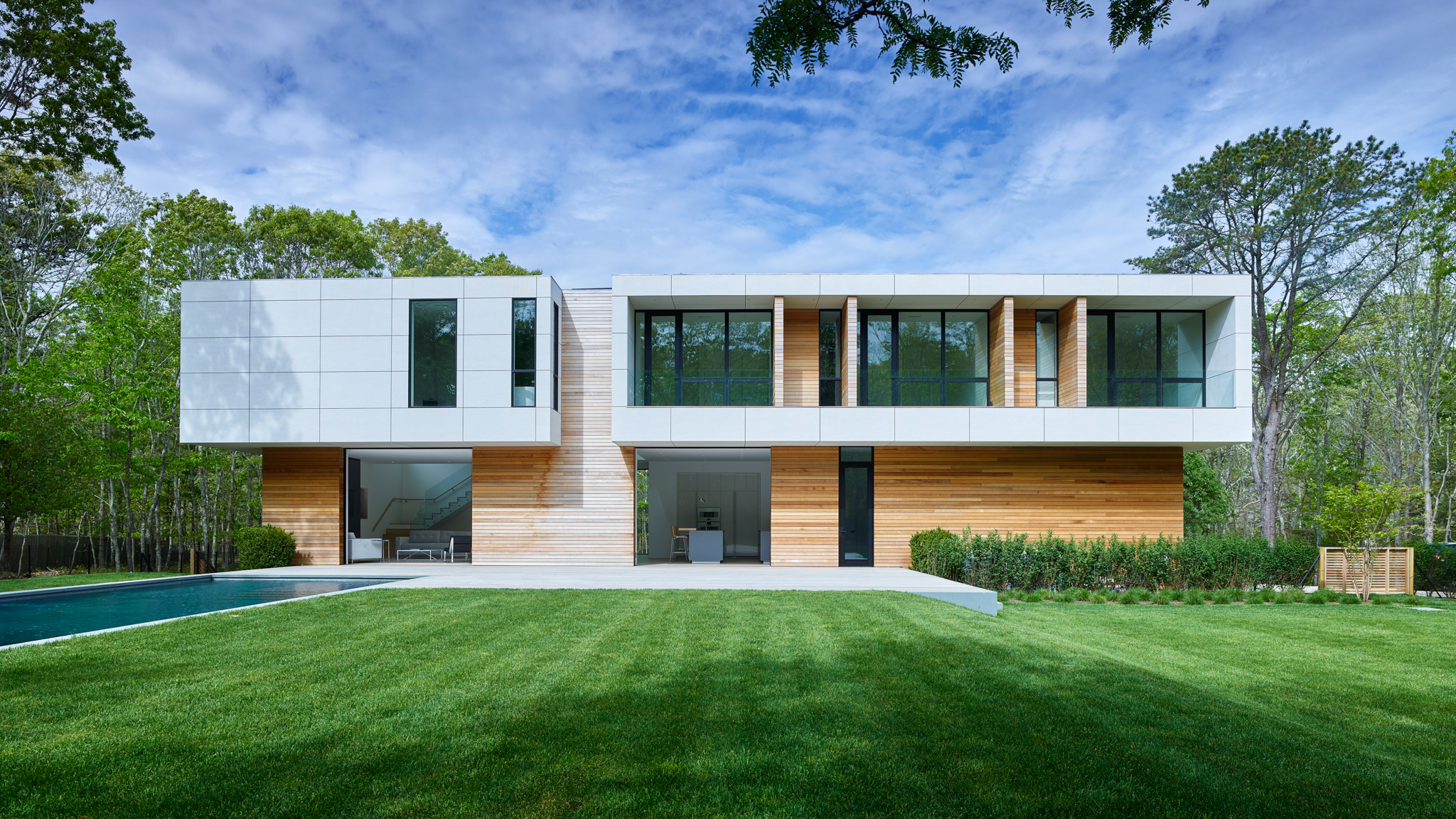 View All Works
Eliminate the complexity of construction

Take Control of Your Project 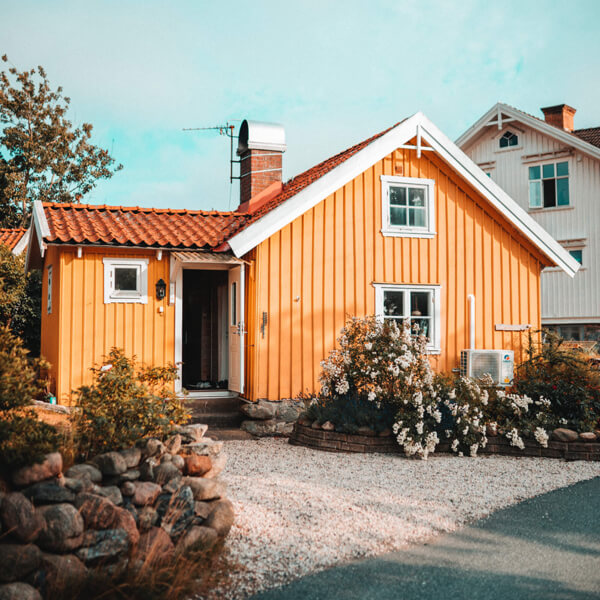 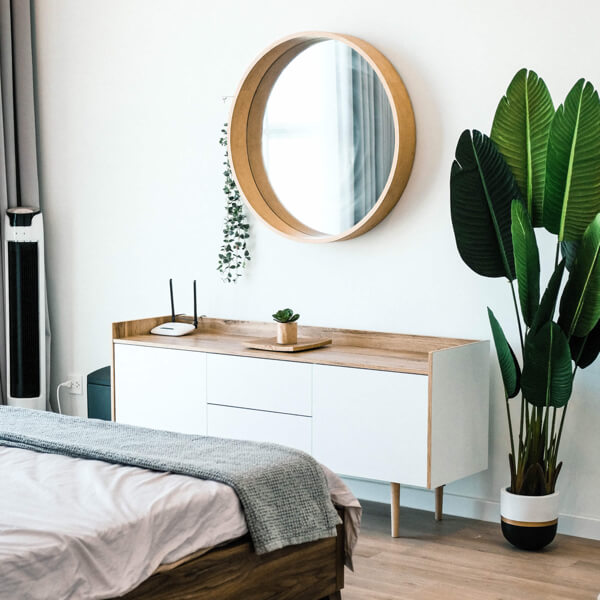 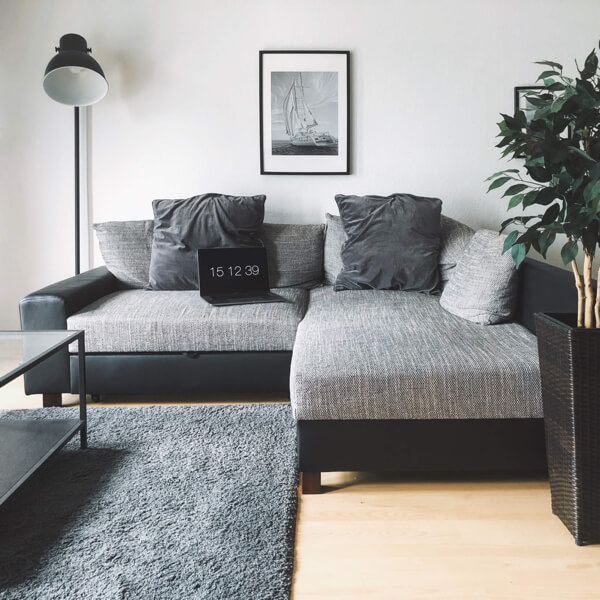 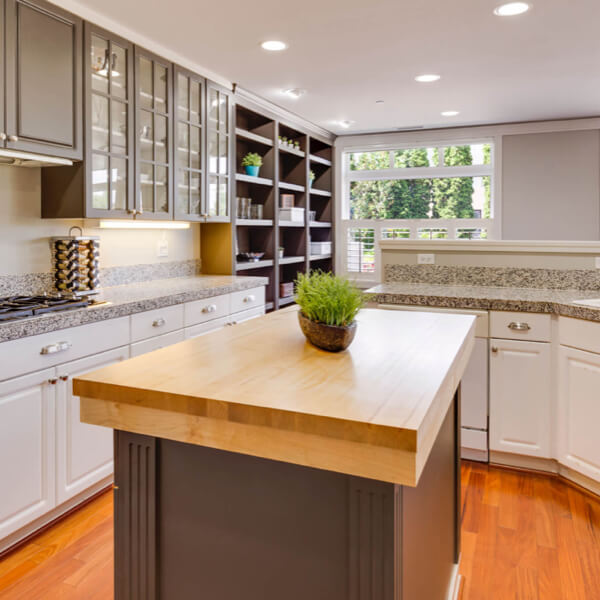 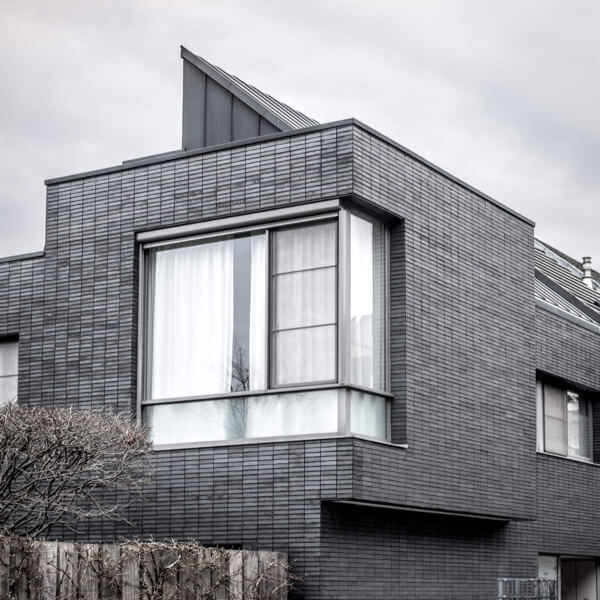 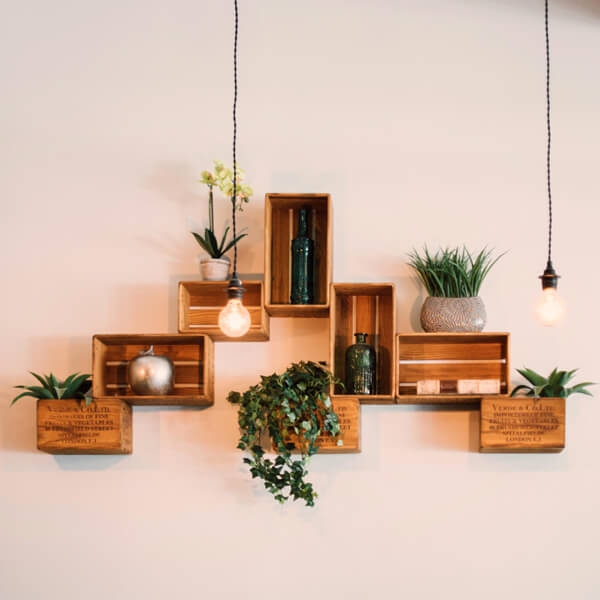